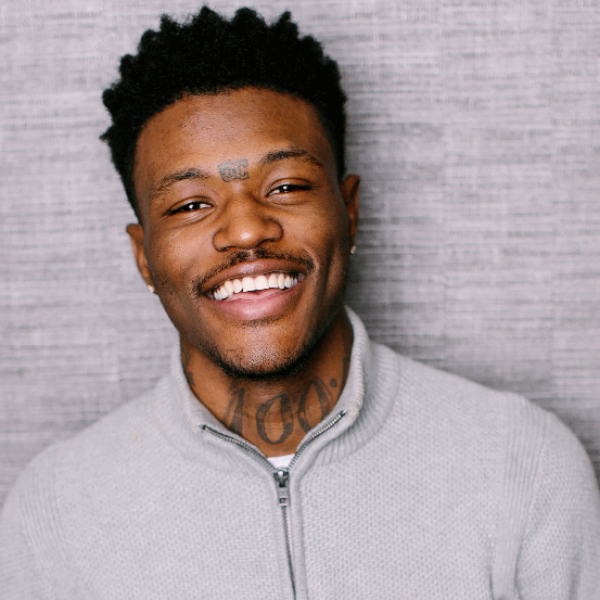 Pop Up Comedy! The series that brings the best shows to venues across the country.

All purchases are non-refundable unless show performance is cancelled or headliner does not appear. No tickets will be electronically emailed or physically mailed. For entry to show, purchaser bring valid ID day of show to venue at selected showtime. Doors open one hour prior to showtime on first show & thirty minutes prior on second show. Just remember your ID is your "TICKET".

Born John Whitfield in Atlanta, Georgia, on May 2, 1992, DC Young Fly is the youngest of 7 children. After realizing his gifts through singing in the church choir, he fell in love with entertainment. His passion to entertain developed into a huge social media following with over 5.7 million Instagram followers, 1.2 million Facebook fans, 168k Twitter followers, and over 17.4 million views on YouTube.

While already very well-known in the comedy/improv world, recently both on MTV’s Wild’N Out and the Wild’N On Tour, DC has also produced the comedy, #DigitalLivesMatter, and can recently be seen in Will Packer’s Almost Christmas and BET’s The New Edition Story. He can currently be seen each weekday on MTV as the host of the highly anticipated revival of TRL featuring celebrity guests everyday.

DC Young Fly most notable music projects include mixtape’s “Industries Most Wanted”, “Supplying Pressure” and his latest project “Fly Allegiance” which is featured on LiveMixtapes.com and Mymixtapez mobile app. DC Young Fly’s work ethics have him working with mainstream music artists such as Kevin Gates, B.O.B, Trae tha Truth, and super producer Mike Will. He's had interviews with some of the nation's top radio shows and hosts, such as Power 105.1 FM's The Breakfast Club, The Rickey Smiley Morning Show, and V103’s The Ryan Cameron Morning Show with Wanda Smith. DC Young Fly’s future plans are to star in movies and television, while continuing to create music and do stand up comedy.